I admit I have always been sceptical of the place, all the crystals and shit. Back when I worked the festival circuit as a steward all those years ago, Glastonbury was the one I’d always skip, and although I’ve lived just a short bus drive away for more than a decade I’ve never felt the inclination to go.

But then – through some complex alchemy of rail repairs and the inability to think of an alternative – that is where we went.

The key is to leave the centre, with its shops full of crystals and wind-chimes, questionable displays of ‘ethnic’ clothes and accoutrements, King Arthur merchandise. The key is to get away from the strangely accented American who ‘can see the energy vortexes, although they are much smaller than [he] expected’.

Be gracious – permit him the uglier plural form of ‘vortex’ – and move on!

It is out beyond the town, away from the commercialisation and tourism, that you really begin to sense what it is that draws so many people.

There is some inexplicable energy or power about the place.

You can feel it in the air.

Down there, among the huddled boxes that cower, their backs turned to the grim periphery of builders’ yards and struggling industrial parks, in pathetic denial,

their UPVC conservatories lolling like pallid dry tongues, too enervated even to lap sustenance from the perpetual drizzle that fills the air.

Down there, cowering in the scant shelter their Tesco and their Wickes can offer from the louring sky, empty now of gods.

Down there, gnawing on chicken bones behind their KFC and then casting them in a desperate cleromancy. 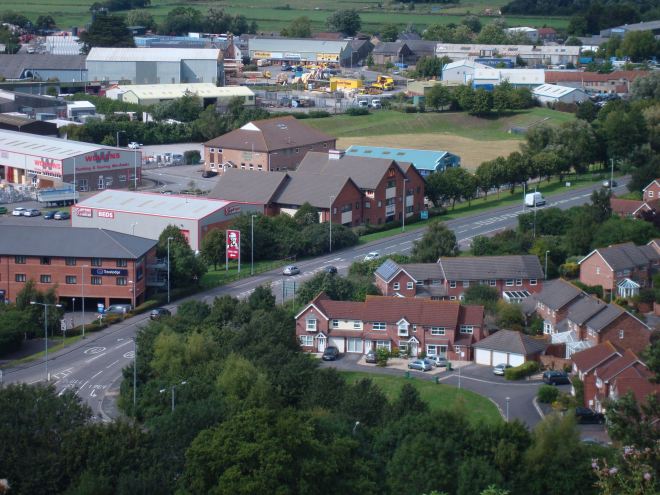 Down there, in their antiseptic hostelries, practicing their antic anomie, their idiot sex magick.

Down there, where they dream of a different world.

Down there, among the detritus of their strange rituals… 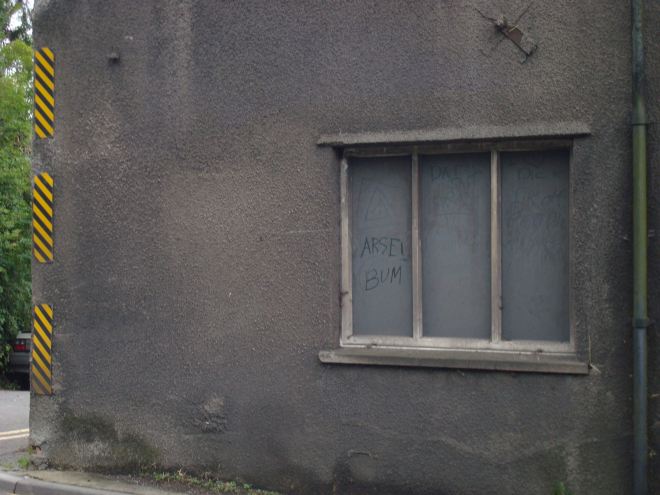 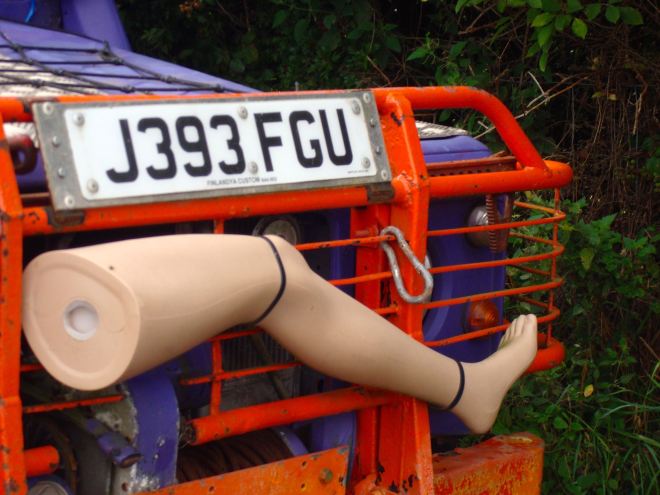 Down there, among their baubles, their pitiable comforts… 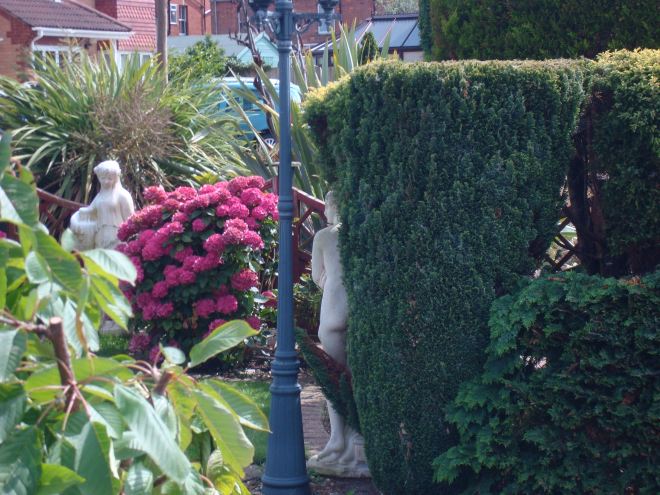 …there is something terrifying and unerring.

Some filthy backwash of the sublime.