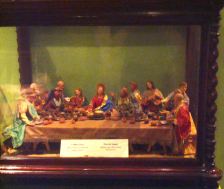 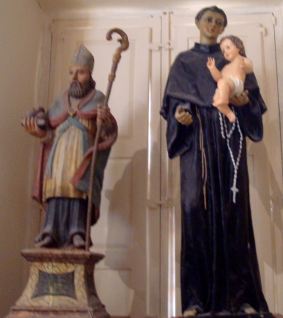 All items found in one room of a museum (the Grand Inquisitor’s Palace) largely dedicated to arguing that the Inquisition wasn’t actually that bad since it only occasionally tortured and executed people, while blithely describing its brutal oppression of the general population. Such as the slave who was tried for heresy for – it was claimed by his anonymous accuser – complaining that he would have been better off if he was still a slave of Muslims since they treated their slaves better than Christians did.

And there was me thinking the Grand Inquisitor was some kind of music hall memory-man act.