A couple of short old novels randomly plucked from boxes where they’ve languished unread for decades suddenly have things to say about social distancing, contact and the legacy of these pandemic times. 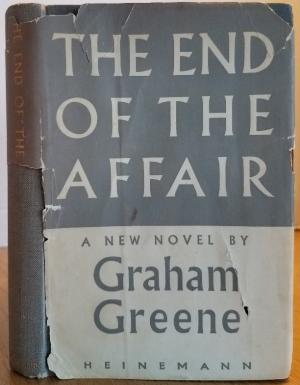 She stood up abruptly and said, ‘Let’s go,’ and was suddenly taken with a fit of coughing. It seemed to big a cough for her small bdy: her forehead sweated with its expulsion. […] I moved towards her […]. ‘Sarah,’ I said. She turned her head sharply away, as though she were looking to see if anyone were coming, to see if there was time . . . but when she turned again the cough took her. She doubled up in the doorway and coughed and coughed. Her eyes were red with it. In her fur coat she looked like a small animal cornered.
‘I’m sorry.’
I said with bitterness, as though I had been robbed of something, ‘That needs attending to.’
‘It’s only a cough.’ She held her hand out and said ‘Good-bye – Maurice.’ The name was like an insult. I said ‘Good-bye’, but didn’t take her hand. 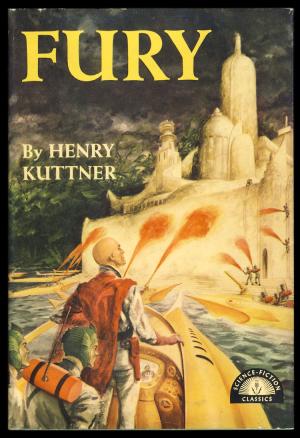 He clasped his hands before him and bowed slightly in the semi-oriental gesture of greeting that had for so long replaced the handshake.