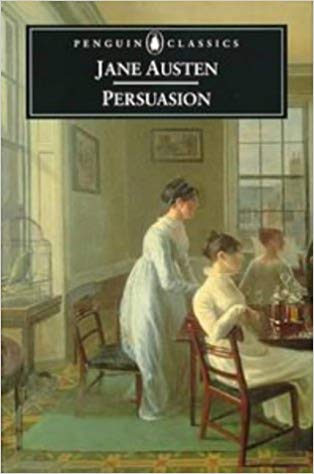 He had, in fact, though now his sisters were doing all they could for him, by calling him “poor Richard,” been nothing better than a thick-headed, unfeeling, unprofitable Dick Musgrove, who had never done anything to entitle him to more than the abbreviation of his name, living or dead.

While it was happening, this mostly felt like another year lost to the day job – launching a new BA and helping launch a new MA while the previous new BA was only entering its third year – so loads of new modules to design and teach alongside a tidal wave of related admin. It came as a bit of a surprise, then, to see how long this post turned out to be. 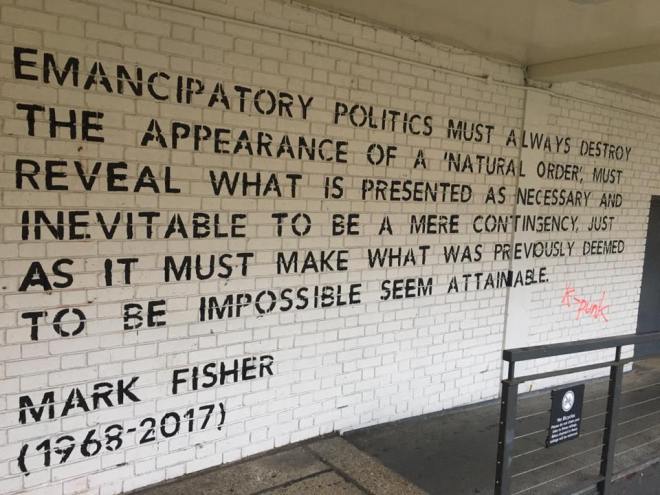 Editing
The big news, I guess, was the decision to stand down as an editor of Science Fiction Film and Television, which Sherryl Vint and I launched a decade ago. We have now ascended to the giddy heights of editors emerita/us, while leaving all the hard work of actual editing to Gerry Canavan, Dan Hassler-Forest and another to be announced soon. (Though Sherryl and I return almost immediately as guest-editors for 11.2, the ‘Celebrating Mary Shelley’ issue.)

The other big news is that Rhys Williams and I finally finished editing M John Harrison: Critical Essays, which should be out from Gylphi soon(ish). This is the second collection to come from the conference we organised at Warwick back in 2014; the first was SF Now (Paradoxa 26), which somehow we turned around in three months rather than three years.

I also joined the advisory board of Comparative Literature and Culture.

Writing
I wrote one journal article this year, and quite freakily it came out just four months later:

‘Afrocyberpunk Cinema: The Postcolony Finds Its Own Use for Things’ in Graham J Murphy and Lars Schmeink, eds, Cyberpunk and Visual Culture (Routledge 2017), 213–234

And I wrote two other essays, the first of which came out within a month of submitting a hastily concocted first draft, and involved what was without doubt the most astonishingly brilliant experience of being edited I have ever had (goddammit, that sounds sarcastic; they really were incredible to work with). I am also extremely grateful to the editors of the second piece, who tolerated six months of delays as the day job (and not unrelated health issues) got in the way. 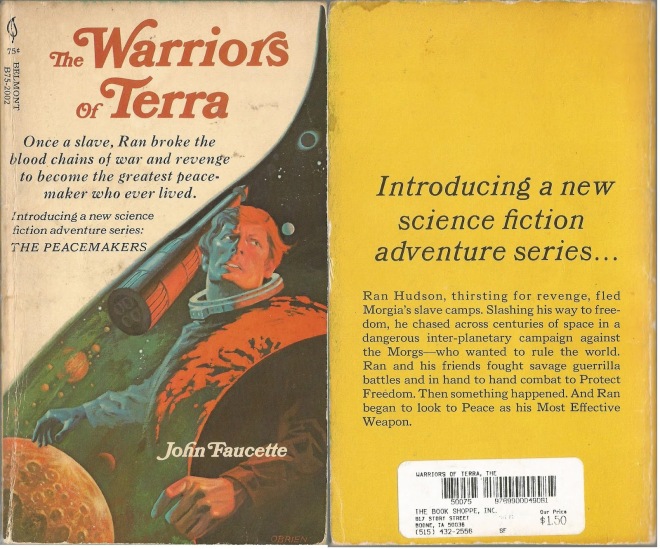 I published one review essay, six reviews and an introduction to a novel 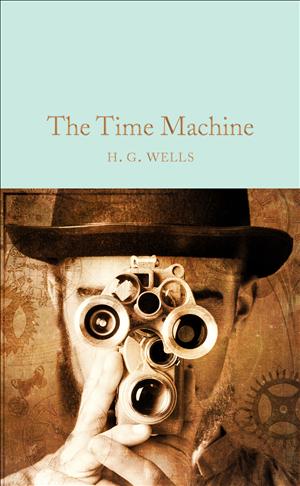 In memoriam, I wrote a piece about Mark Fisher and an entry for a collection Mike Levy was to have edited and which Farah Mendlesohn brilliantly took on in his stead:

Banging on
There was an absurd world tour of keynotes, plenaries and other invited research presentations

‘Making Habitable Worlds in the Late Anthropocene’, The Centre for Exoplanets and Habitability, University of Warwick, 20 November 2017

‘Staying with Wahala: Making Time in the Anthropocene’, Africa of the Past, Africa of the Future: The Dynamics of Time in Africanist Scholarship and Art, SOAS, University of London, 5–6 May 2017

and some public talks

and the media non-appearance

Like almost everyone I know in the UK (except Caroline Edwards), I spent a couple of hours being interviewed for BBC Radio 4’s We Are the Martians, 6–8 March 2017, but did not actually appear on any of the programmes (though some of my words did, albeit from the mouths of presenters). I even came to the rescue when the producer had only an hour or so in which to find a (literal) hole in the ground in Arizona to record an echo-y cave effect while reconstructing John Carter’s first astral visit to Mars/Barsoom. But still my fucking words are only fucking good enough to fucking air if fucking said by someone fucking else they are actually fucking paying for their fucking labour with my fucking licence fee.

I also examined one PhD, Thomas Connolly’s Bio/Techno/Homo: A Critical History of the Human in Anglo-American Science Fiction (Maynooth University, Eire 2017), and served my first year as a jury member on two awards:

The Science Fiction Research Association’s Pilgrim Lifetime Achievement Award for Critical Contributions to the Study of Science Fiction and Fantasy, which went to Tom Moylan

The International Association of the Fantastic in the Arts’ David G Hartwell Emerging Scholar Award, which went to Grant Dempsey 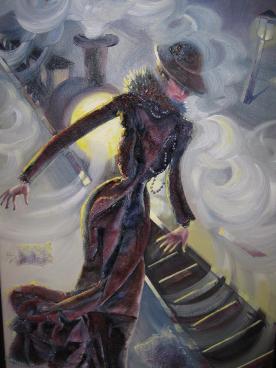 and so anyway it turns out that the Anna Karenina Principle, which never having read Guns, Germs and Steel: The Fates of Human Societies I had not even heard of until today, does not – as it should – mean:

Happy families are all alike; every unhappy family is unhappy in its own way

through to make it means what he wants it to mean. But kudos, I guess, for coming up with a forced literary allusion rather than naming it after himself, because as Principles go, it is far from being a Diamond one.

See also: the Principle of Fragility of Good Things (which is not something I just made up).

…and somehow right away I knew, yes, you are the one! 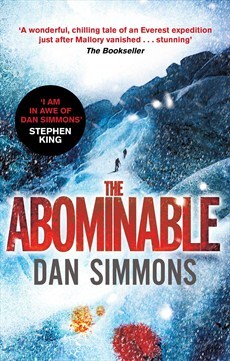 After Dark, My Sweet Jim Thompson

Archaeologies of the Future Fredric Jameson 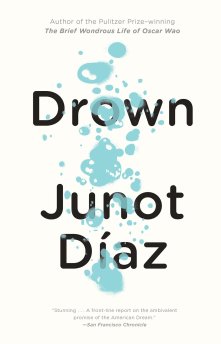 Everything Belongs to the Future Laurie Penny 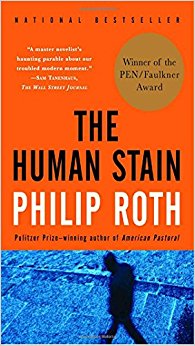 Leather Maiden Joe R. Lansdale (sorry, Joe, but it’s how I picture you now whenever I hear your name)

The Peripheral William Gibson (remember when he was absolutely central?) 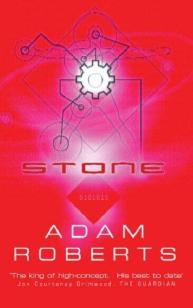 Signatures of the Visible Fredric Jameson

Stone Adam Roberts (sorry, Adam, but at least I’m not advocating people Splinter Adam Roberts, like you’re a log, or Salt Adam Roberts like you’re some kind of slug – and of course I always really think of you as The Thing Itself) 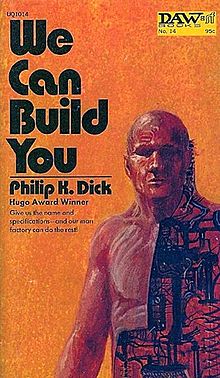 Together We Kill Mickey Spillane

We Can Build You Philip K. Dick 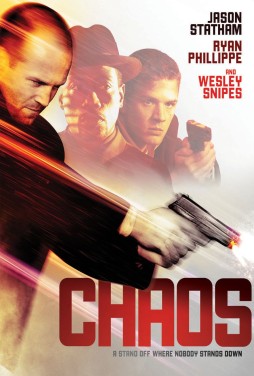 A couple of days ago Steve Shaviro posted on FaceBook about the burden of doing peer review as an academic with a clear sense of responsibility and commitment to the development of the field in which he works (and he is brilliant at it – I have called on him sooooooooo many times over the years). Reading articles, book manuscripts, proposals for books and series, marshalling your thoughts, thinking about what is good and what doesn’t work, thinking of potential solutions to problems – and then writing it down carefully enough that the author is not heart-broken by your comments –  is massively time-consuming and mentally exhausting. But is what we do. It is part of our vocation, and sometimes we are even paid some token amount for our labour.

But there are things that make the whole process even more of a burden. Such as:

When the journal sends you a review form to complete but then uses a site like ManuscriptCentral which disaggregates the form into separate boxes into which you have to cut-and-paste the answers rather than just submit the form. It took a couple of times for me to stop being diligent about this. Now I just type a single character in each box and submit the form. Cos fuck ’em – I mean the publishers, not the editors or authors –  they’re already getting my labour for free. Academic publishers will find every way they can not to pay for the labour of academics.

When the publisher will only pay you in so many dollars worth of their books. This means you are selling them your labour at not merely way below minimum wage but also at effectively no cost to them. And you have to spend time scouring their minimally navigable catalogues for a handful of books that are of interest – or would make good gifts, or that you can give to a student or donate to a library or a charity shop – that add up roughly to the amount they are willing to ‘pay’.

I always order the books even if there is nothing I want, cos fuck ’em, they’re not getting my labour without at least the pretence of paying for it. And I always go a little over, cos fuck ’em, I’m certainly not going below what they’ve offered to ‘pay’.

Guess who just spent an hour submitting a couple of reader’s reports and trying to get ‘paid’ for one of them?

And guess who is turning into an angry voice in the local paper? 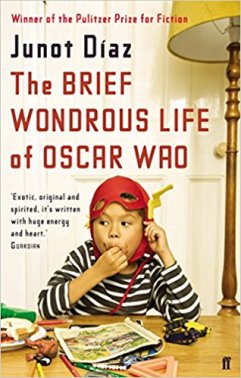 Films I am teaching this year 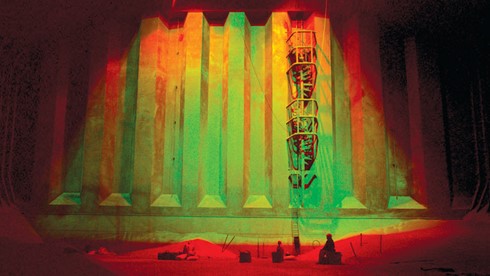 Plus a selection of Lumière and Méliès shorts and The Bride Retires, The Gay Shoe Clerk, The Great Train Robbery, Life of an American Fireman, Photographing a Female Crook and A Voyage to the Moon.

Plus a dozen brand-new arthouse releases selected on a weekly basis in semester 2.

Fiction I am teaching this year. 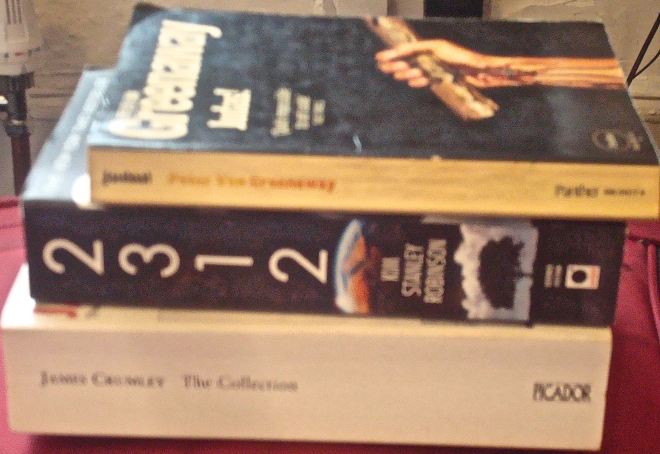 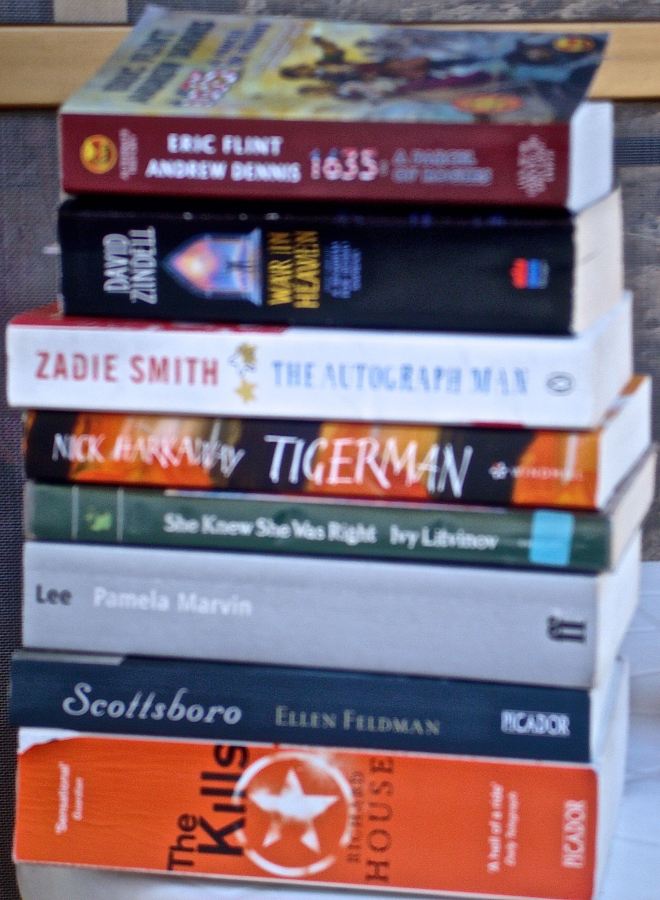 What I didn’t read on my holiday: 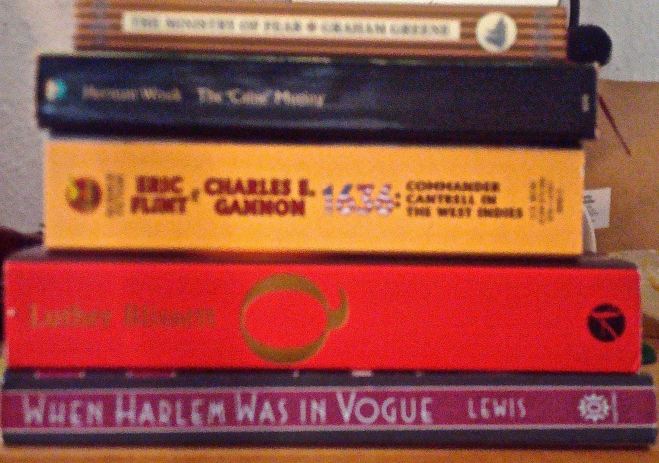 Poor Caine Mutiny has now traveled over 20,000 miles in my luggage since December and is still unread. Maybe next time.

What only got as far as Manchester because the case was too heavy when Andrea selfishly packed her stuff in it:

And, okay, the books I bought in Malta:

In my defence, they were both remaindered, I’ve never seen a copy of the Lotz, and the Winslow was because when we were mis-sold bus travel credit, they refused to refund but would exchange, then mis-sold us different bus travel credit but on leaving the shop we checked online what they’d straight out lied to us about, and still they refused to refund, so we bought the correct bus travel credit and then spent ages finding a bunch of things we did not really want for them to have to ring up on the till (though, that said, the Winslow sounds like a great piece of trash, and so no doubt it will find itself packed in the luggage for another trip some time. But not until I’ve finally read The Caine Mutiny).