Glamorous but tough cop and psychiatrist ill-suited to psychological profiling team up to fight crime. 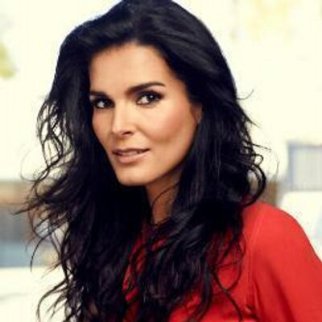 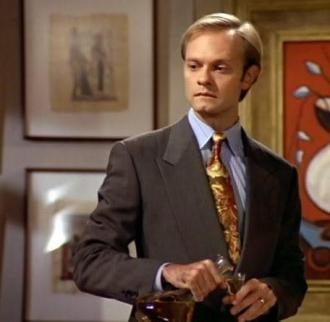 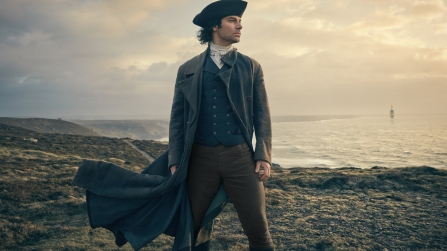 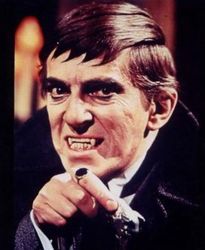 David Lynch’s long-awaited return to television, with a series set in the catering department of a sprawling labyrinthine castle 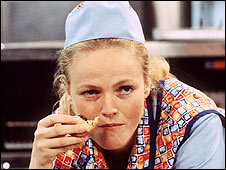 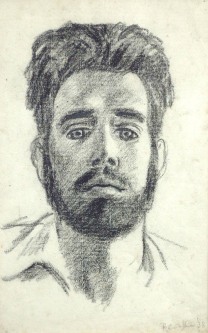 Three descendants of the Crawley family move into an inner city apartment with a disreputable distant hippy relative, and teach the local hip-hop crew the ultra-posh moves they need to win the national face-off competition. 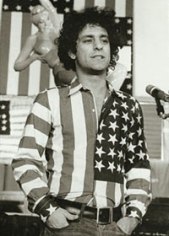 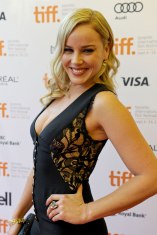 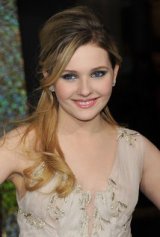 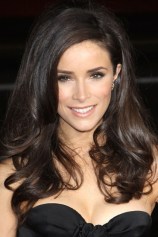 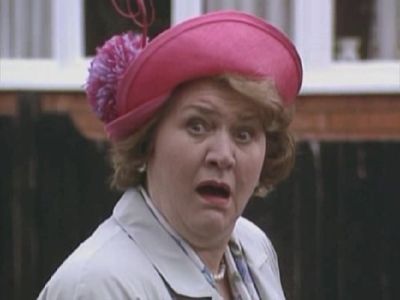 On a break from fighting crime in NYC, Sherlock Holmes takes a riverboat holiday in Derbyshire while Joan Watson catches up on that reading she’d been meaning to do about the gastrointestinal tract 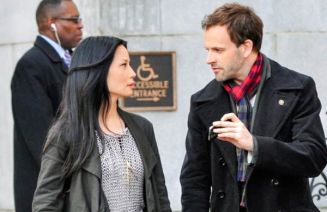 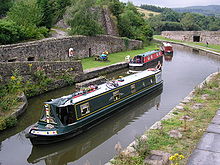 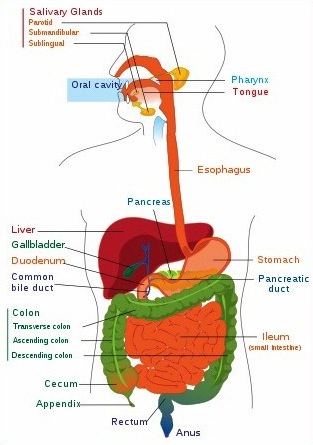