And then head on out. 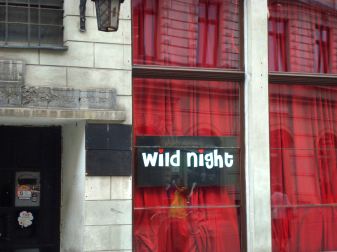 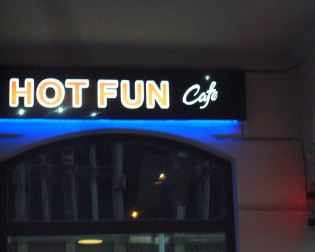 From wild nights and hot fun to 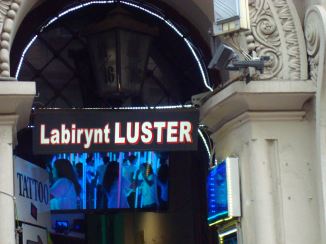 How hot do you want that coffee?

You’re in search of romance?

Don’t worry – they have wine.

You want passion? They’ve got that covered.

You want blandly unadventurous straight sex in exotic places? They’ve got that covered, too.

You want something a little riskier?

I have no idea what that even is.

But you can get it.

Whatever you want, whatever your taste – stay safe out there.

There are many kinds of establishment in which to eat and drink in Poland. In some of them the food is very ordinary, just okay, but at least they are honest in their advertising.

Some places are real dives, but you know what you are going to get. 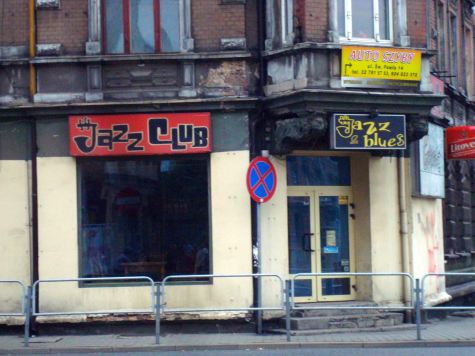 Others send out surprisingly mixed messages. 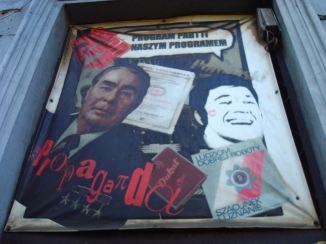 Kraków is of course famous for its fusion cuisine

and for its cutting-edge experimental fare.

This is in part a legacy of the communist era. A common tactic of quotidian anti-Stalinist resistance was to embrace empty formalism over socialist realism, claiming an ultra-modernist approach to all aspects of social and cultural life.

Another tradition left over from that era is the underground drinking establishment, typically little more than a cellar or pit stocked with potato vodka, raisin jack and moonshine. What once was hidden can now proudly be declared, including such establishments’  frequent ties to organised crime – and related health problems. 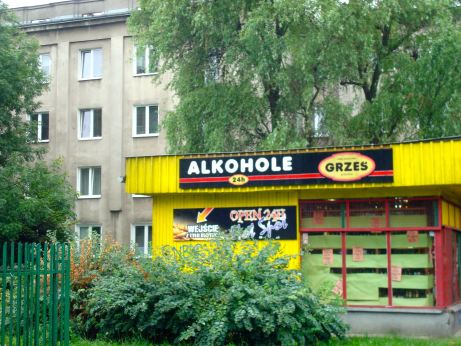 There are other kinds of drinking establishment, though.

When it comes to groceries, many local stores are bigger than they look from the outside.

But there are also some depressing trends. For example, in Nova Huta, once a Stalinist workers’ paradise, and later a centre of anti-Stalinist resistance, there stood an amazing cinema.

Now, you guessed it, it’s a fucking Tesco local. 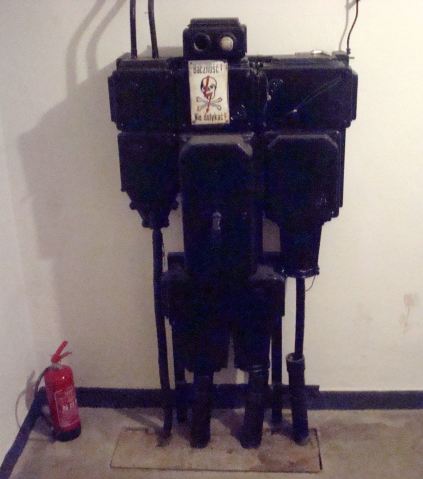 One of the legacies of the Communist era is that every Polish home is guarded by a robot –  with lethal capabilities and firefighting equipment. Although many Poles feared they were installed as surveillance devices, this was pretty much beyond the technical capacities of the time.

The most such experimental models could do was phone the Esbecja on themselves, and not very surreptitiously at that.

While the guardian robots are now often regarded with nostalgia, there are other holdovers from the Communist era which are not cherished, such as the still rigorously enforced ban on ice cream

and, if your home is considered too large for the number of residents, the ban on using the upper floors. 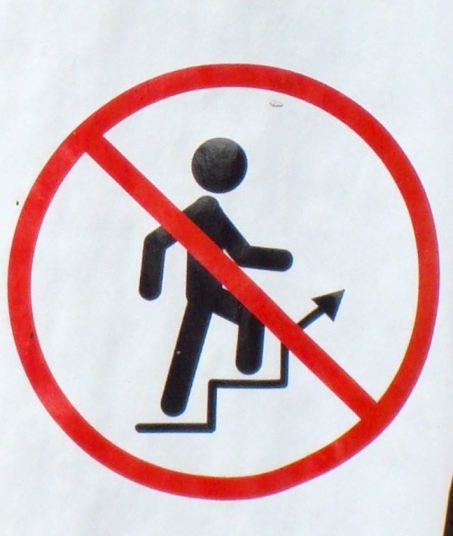 Another feature of homes build under Communism is the circular inner chamber in which to isolate punk rockers and other troublemakers.

Culturally, the Polish people are divided pretty evenly between fans of L. Frank Baum and fans of CS Lewis, and they often decorate their entranceways so as to affirm their allegiance to one or the other. 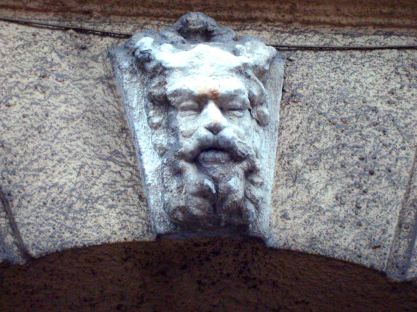 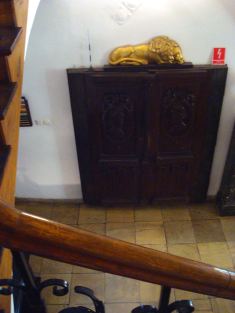 The Polish are a relaxed people and their homes are always full of flowers. 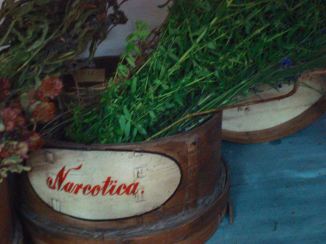 The Polish people honour the memory of the ancient hero, Jan Skrzetuski, famous for leading an army of elephants across the Carpathians to defend his homeland. There is a  shrine to him in every home. Typically, this takes the form of his three favourite pachyderms, reproduced in varieties of modernist glassware.

The current right-wing Polish government has adopted a number of controversial measures to maintain its support in working class communities. These include encouraging a population increase and pushing women back into more traditional roles by paying parents a substantial sum for every child that is born. Thus it is not uncommon nowadays to find in bathroom cabinets supplies of powdered semen.

Especially valued – and commanding huge prices on the black market – is the desiccated spermatazoa of renowned philanderers.

There is a far more sinister side to this recent upheaval in Polish life, though. 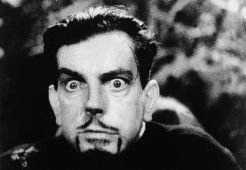 …and since we are on the subject of Joel McCrea, here, courtesy of the Botanical Gardens in Kraków, is a bonus obscure allusion to Preston Sturges: 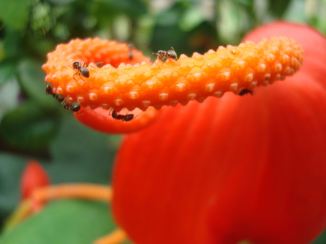 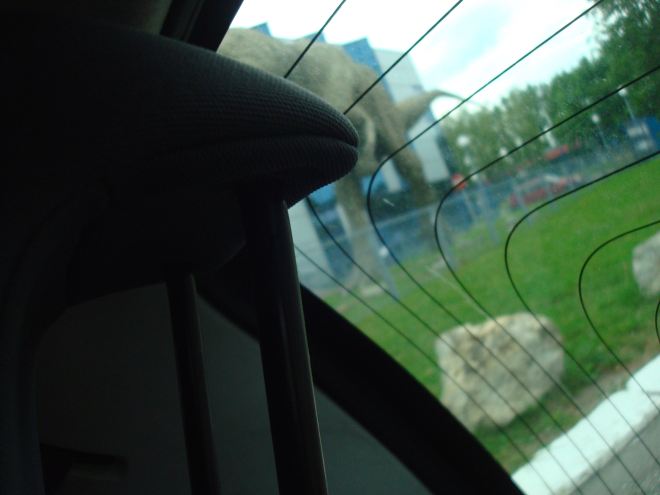 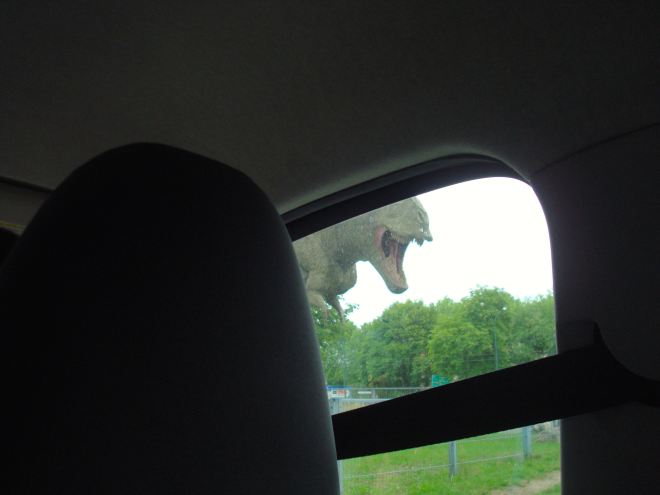 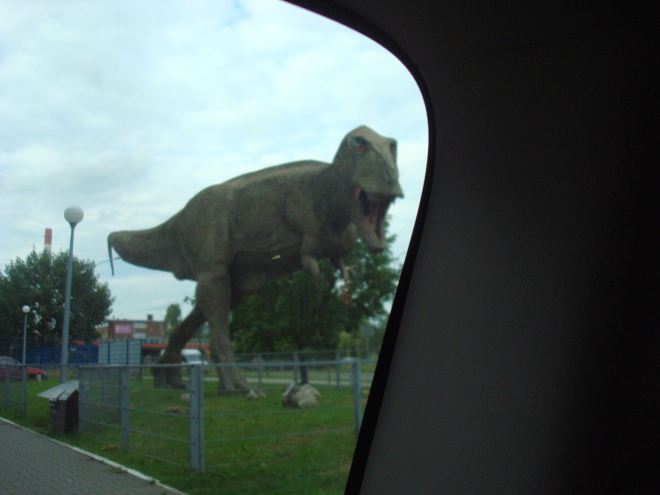