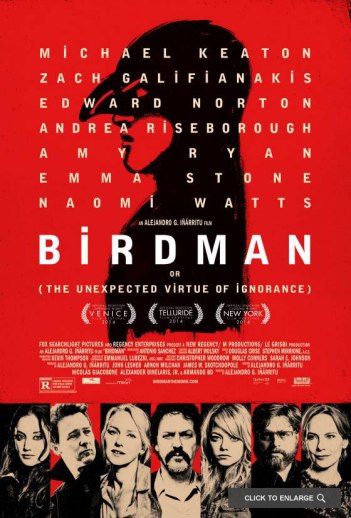 I only went to see it because Jason Wyngarde told me it was the best ever superhero movie ever. Apparently it deconstructs the entire genre – I’m not sure what that means, but I think it means what Zack Snyder does.

And he said it proves that there can be art in a world of commerce. (Jason Wyngarde is full of shit.)

I am not surprised the whole franchise was cancelled way back, and I’m amazed the studio let them use the character in this cheap rickety mess. They should sue. It is the worst franchise reboot ever. Worse even than Fantastic Four.

And there was only one action sequence. It was like watching Universal Soldier: The Return all over again.

I’m not sure what the subtitle even means, or why the brackets are where they are. And I’m surprised that they hired the guy who named Quantum of Solace, but at least he is having to work his way back up from the subtitle department.  (Jason Wyngarde probably thinks it is ever so clever, but he is a jackass.)

And, Mr Fancy Pants Oscar-Winning Director, have you never heard of editing?