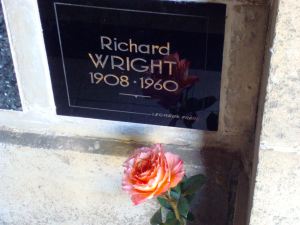 But before that happened, he used to enjoy hanging out at the Café Tournon with Chester Himes. (You could also find James Baldwin and Ollie Harrington there, and it was where Duke Ellington made his Paris debut.)

Although the management are only interested in letting you know that Joseph Roth lived there. I guess they figure the legend of an unholy drinker is bad for business. (Did you like the literary gag there?)

Somewhere on this street, Chester Himes used to have an apartment. 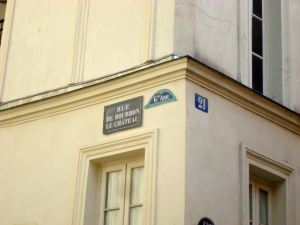 But when John A. Williams was visiting Paris and dropped by to see him, he found Himes had moved out, leaving the flat to Melvin Van Peebles.

Another African-American in Paris:

And Harry’s Bar. Where Humphrey Bogart used to hang out. 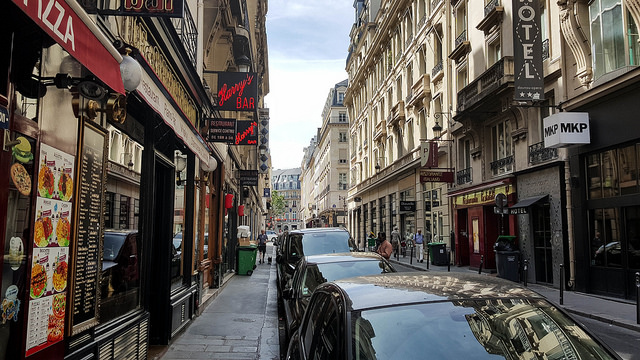 Their margarita is a damn fine margarita…

…but it is not as good a margarita as their mojito is a mojito.