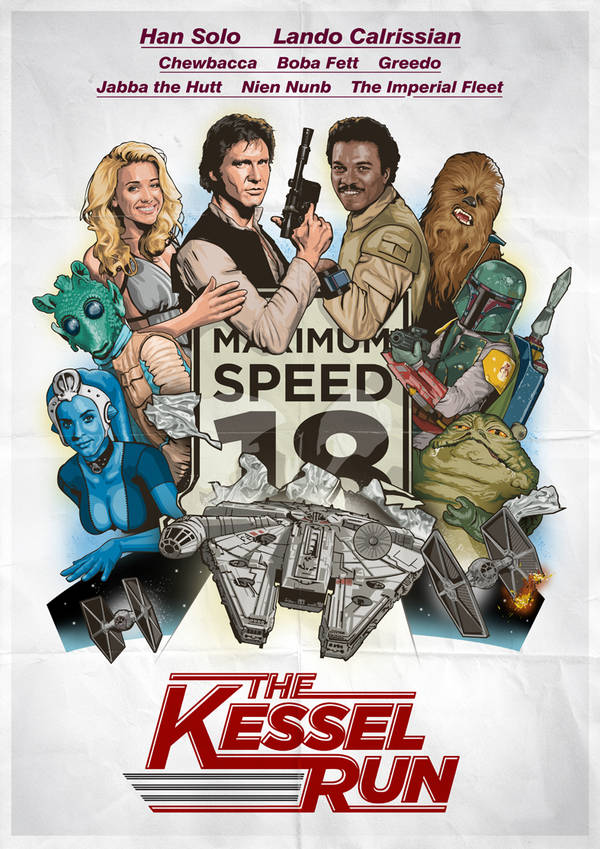 HAN looks at counter on Millennium Falcon console. It reads 12.

He slides out of his chair and struts out of the cockpit, a shit-eating grin on his face. The cocky motherfucker.

CHEWBACCA shakes his head. He leans forward and hits a button on the counter. The readout switches to one that reads to three decimal places. It now shows 12.499.

CHEWBACCA (in Shyriiwook, despairingly)
Rounding up includes rounding down.

CHEWBACCA (in Shyriiwook, pedantically)
And it’s not fucking parsecs.

He rises to leave the cockpit.

No Bothans were harmed in the making of this film.

Highlights of a trip to Wells and a ten-mile walk across the Mendips plateau (there is even, it turns out, an escarpment).

In the pub where the production of Hot Fuzz was based, they advertise food above the urinals, with pictures that make no sense:

It wasn’t easy making sense of the thought process behind this, either:

In one of those villages with peculiar local customs, such as erecting giant wicker figures in which to sacrifice rather surprised visiting Catholic coppers: 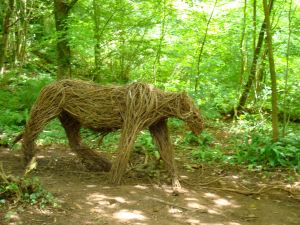 Here’s a place name that has made small boys, such as this one, titter since 1977:

And whatever did happen to Mike Oldfield?

Nothing anywhere near as bad as he deserves, but it’s a start…