Sweden, we need to talk about your obsession with big fish. 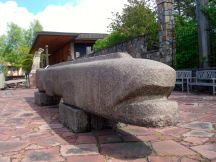 But I guess sometimes it is best just not to ask. 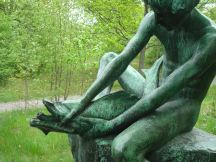 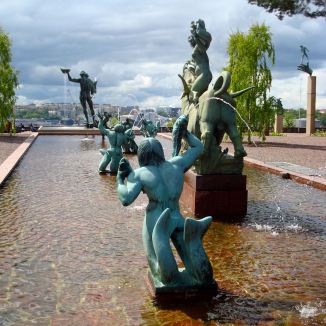 I know some things just don’t translate well between cultures. Though a little more effort wouldn’t be amiss sometimes. 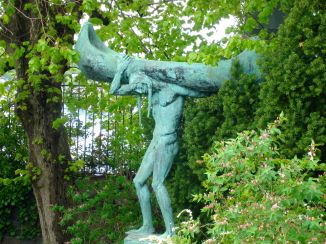 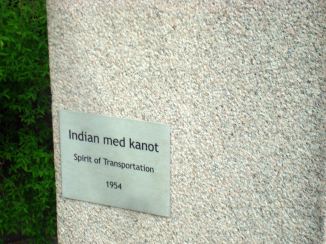 … and about your opinion of Rodin and your views on who would probably make the best anonymous residential buildings in the world. 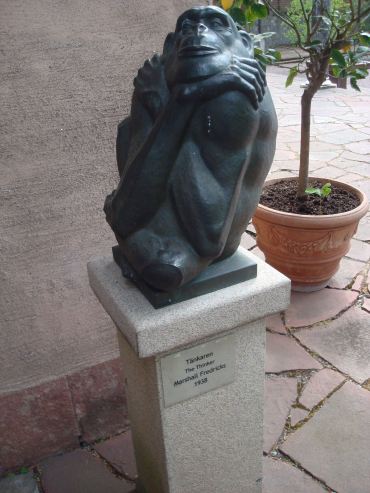 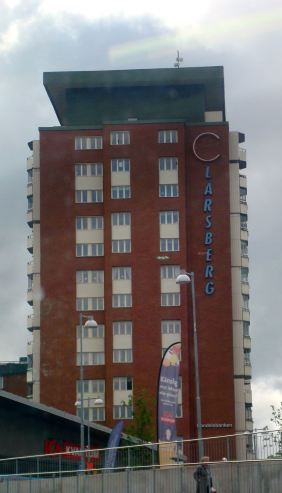 I mean, you get so many things right. Like the first statue of Bernie Sanders, and how you always follow expropriating the expropriators with snacks. 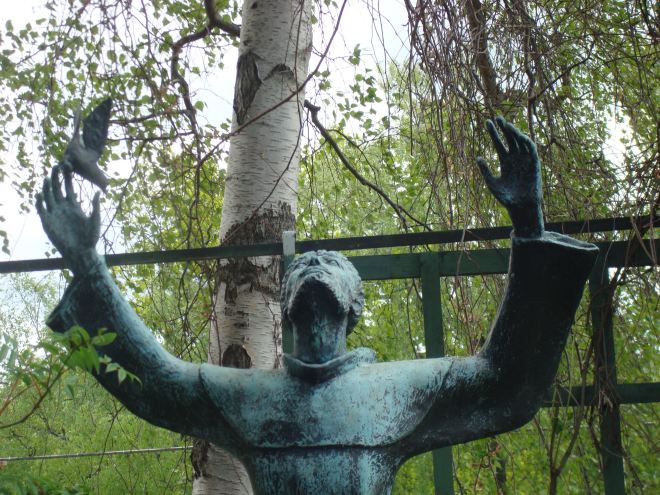 So let’s just forget about the armpit squid baby, and talk.

Seriously, we need to talk, so let’s just forget about the armpit squid baby.

Since the bad weather had pursued us, the plan was to spend the day in museums, learning the truth. But Swedes lie.

There is no coffee cow.

And as for the snuff, snus and match museum’s claims about their display of actually-growing tobacco, the less said the better.

However, Mr Chicken soon put in an appearance and the day began to improve. 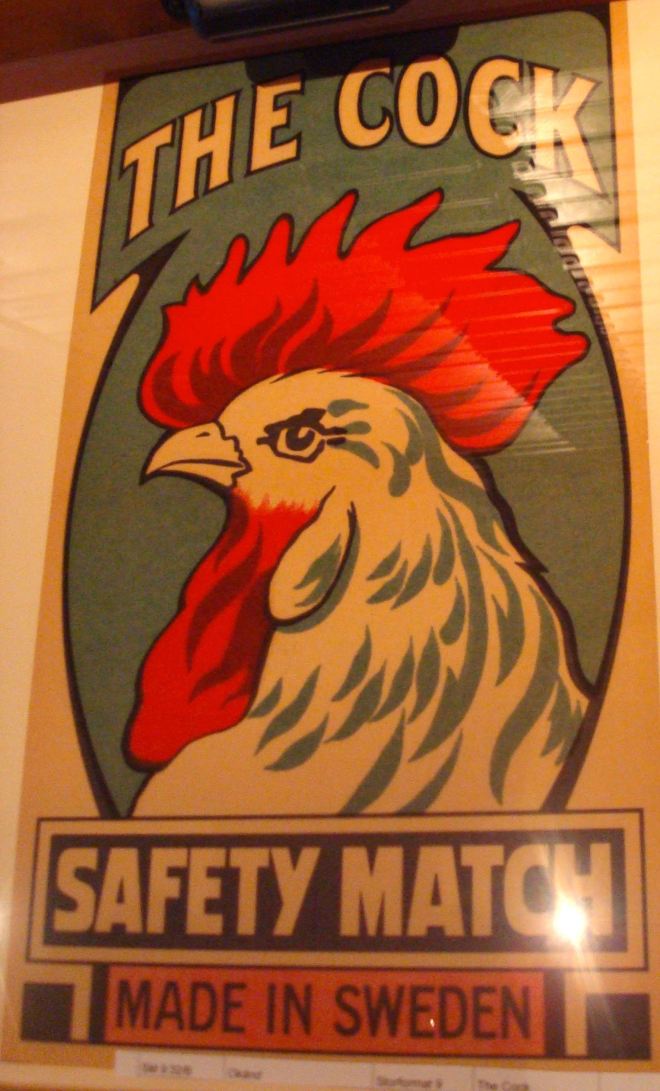 For example, there was vital information about snuff and revolutionary politics.

And then, hidden away around a corner, behind cupboard doors at a height not easy for children to reach, was the display of saucy snus boxes (look away now if easily offended). 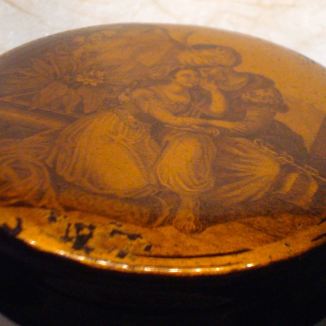 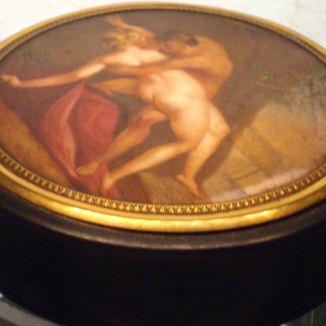 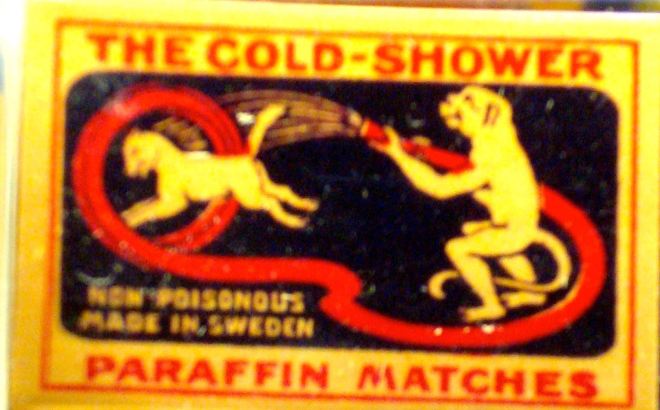 Stirred to a frenzy of curiosity by my discovery of such naughty accoutrements, I was delighted to spot another hidden-away, above-child-height cupboard. 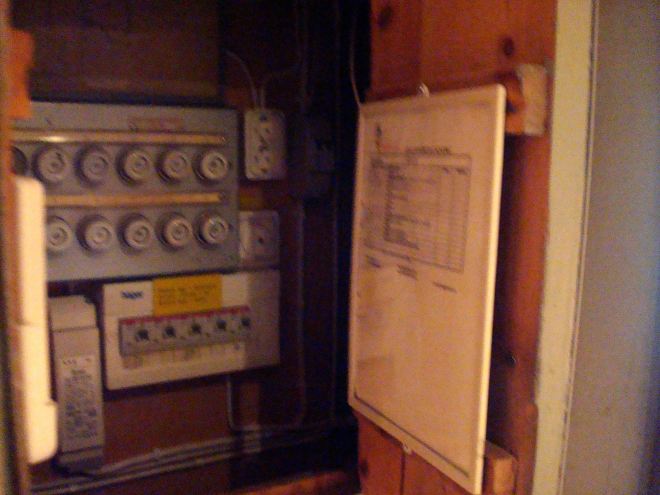 Not quite so impressive.

Still, on the bright side, Nietzsche’s still dead.

He’s still dead, I tell you.

And then we were pursued by the police. 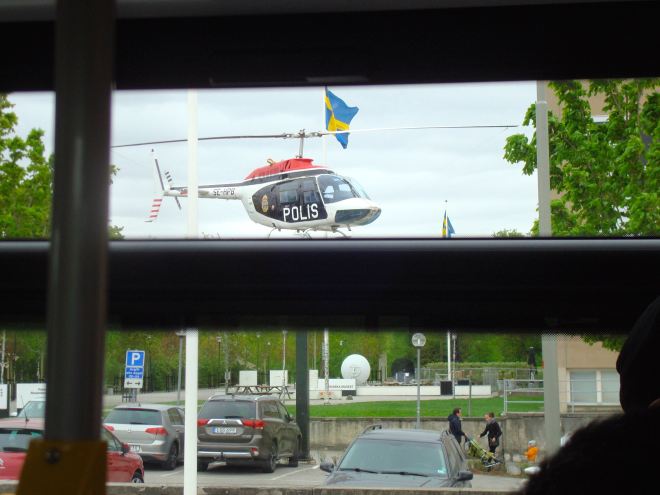 Apparently, you’re not supposed to take photos in the museums and galleries. Or root around in their fuse boxes looking for dirty pictures.

It was during my sojourn in the icy north that I first began to grasp the utterly cold indifference of nature to man.

As you draw near, you find yourself staring into the abyss.

And then as you begin to reel away in anguish, the abyss stares back…